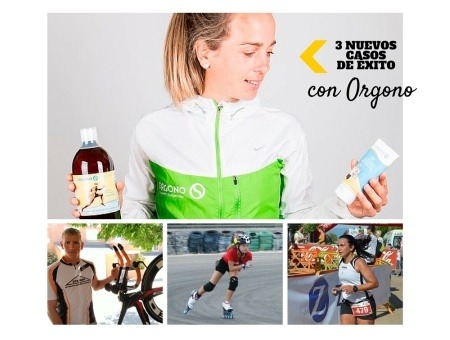 Here is the case of three great athletes who began taking different Orgono products after hearing about my experience in using Orgono to help  recover from my injury. 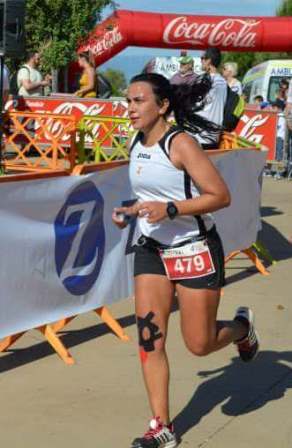 Maria Julia aged 38 is a runner and member of the Tarragona athletes club . She suffered an injury known as Iliotibial band syndrome that  prevented her training properly and caused a lot of pain. During a solidarity race she told me about it and I recommended her to try Orgono products. She did so. She has taken Orgono Sports Recovery Supplement ( three times daily before meals) for five months, combined with Orgono Sports and Orgono Recovery Cream ( before and after the workouts ). She told me that her recovery is remarkable and that now she can run without feeling any pain. She continues taking Orgono products and is still running. 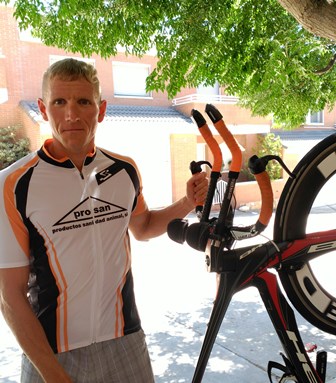 David Montanez, long distance triathlete, 34 years old and member of the Prosan Lleida athlete’s club. Suffered  a tenosynovitis in his right foot that became numb and made him lose balance. One day while training with him he told me about his injury  and I recommended he tried Orgono products . He did so. For almost 4 months ( with the odd break in between )  he took two doses a day of  Orgono Sports recovery Supplement and a dose of Silicium G5 . Since then his physical condition has improved considerably as he is competing again, obtaining very good results. At the same time , he also commented that since taking these products  he  feels he has  more power and energy. Currently he is training to compete in the Ironman held  in Vichy  next Sunday, August the 29th in order to achieve a place for the Kona Ironman. 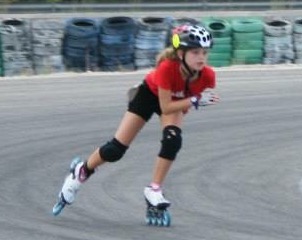 The third athlete is Adriana Garcia Andrade a 9 year old speed skater member of the Nastic skating club ( inline skating and speed). She suffered calcaneal Apophysitis, also known as Sever’s disease, that is an injury related to growth, this caused her so much pain that she couldn’t walk. One day her mother asked me whether I thought Orgono products could help Adriana as she wanted to participate in the 24 hours of Calafat race, participating in the 12 hour category. I recommended her to take it as I was sure that , if she was consistent, she would recover considerably. Adriana started taking it in July this year and after only 20 days she no longer experienced any discomfort. She took one 30 ml dose a day up to the week  before competition when she changed the dosage to two 30 ml intakes a day coinciding with her period of intensive training.

As seen Orgono products can be used by any athlete, the doses needed to recover or prevent injuries depends on age, weight, gender and level of injury.