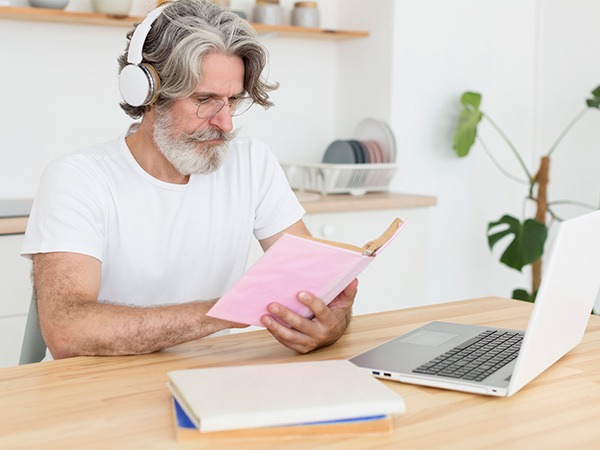 How important do you think it is to take care of the brain to prevent Alzheimer’s and Parkinson’s?

Both are neurodegenerative diseases that cause progressive neurological deterioration. It takes years before they are diagnosed.

This means that early treatment is impossible, which leads to excessive damage when they come to light. From this point on, the only feasible thing to do is to implement palliative measures to try to slow down the progression.

Therefore, pampering our nervous health and preventing the development of these pathologies is essential. How can this be done? A healthy lifestyle and supplements that help us to combat the risk factors.

Today we tell you…

What are the risk factors for Alzheimer’s?

Alzheimer’s causes the brain to shrink and neurons to die progressively. It is the most common cause of dementia, and its most distinctive symptom is memory loss. According to the Spanish Society of Neurology, 40,000 new sufferers are registered every year in Spain.

The exact origin of the disease is not known, although multiple risk factors have been identified.

Age is one of the main ones. It is estimated that 3-4% of the population between 75 and 79 years of age suffers from Alzheimer’s, rising to 34% in those over 85.

Genes play a role, but not much. Less than 1% of cases are due to genetic predisposition.

Lifestyle does play a major role. Sedentary lifestyles, obesity, poor diet, smoking and alcohol are associated with a greater likelihood of suffering from the disease.

Lack of mental stimulation and social isolation also seem to favour its progression.

Sex is not a determinant.

What are the risk factors for Parkinson’s disease?

Parkinson’s is a neurological disorder that affects movement. Tremors mainly characterise it. However, there are other common symptoms, such as rigidity. Some 10,000 cases are diagnosed each year in Spain, making it the second most common neurodegenerative disease after Alzheimer’s disease.

Among the risk factors, age also stands out. The probability increases considerably from the age of 65 onwards, although this is not exclusive to the elderly. Fifteen per cent of patients are under the age of 50.

In this case, gender influences, as men are more likely to suffer from Parkinson’s disease.

Genetics, as in Alzheimer’s disease, has little involvement.

Aluminium and other metals: the brain’s worst enemies

We are exposed daily (more than we realise) to neurotoxic metals that undoubtedly take a significant toll on nerve health.

A review concluded that accumulations of aluminium, cadmium and lead in the brain, as well as altered levels of iron, copper, zinc and manganese, promote Alzheimer’s disease.

Furthermore, it has been shown that there may be synergistic toxicity between them. In other words, if they are present together, the damage caused by each is more significant than if they were present separately.

Of particular note are the effects of aluminium. There is some controversy, but its neurotoxic activity has already been observed in several studies.

What is the result of this? A gradual degeneration and death of neurons.

One study showed a significant increase in Alzheimer’s mortality in miners exposed to an aluminium-laden environment.

These pathologies are linked to age and genetics, yes, but they are not part of normal ageing.

There are other factors associated with healthy lifestyle habits, on which you can act to reduce the risk of suffering from them.

While a healthy lifestyle is essential, it can sometimes be insufficient to prevent these diseases.

Hence the importance of taking supplements to prevent Alzheimer’s and Parkinson’s disease. Especially those that avoid the accumulation of metals in the brain.

One of the most effective is organic silica, a powerful neuroprotector:

There are 2 very specific formulas with which you can take advantage of the benefits of organic silicon: Silicium G7 Siliplant Biodinamizado and G7 Neuro Health.

To prevent Alzheimer’s and Parkinson’s, there is no other way. You have to take care of yourself. Follow the above advice, supplement yourself and you’ll see how grateful you’ll be in a few years. Don’t let it be too late! 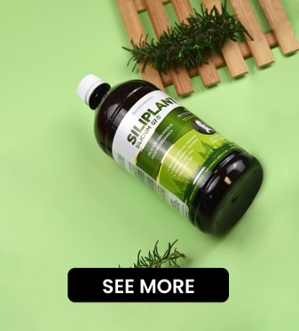