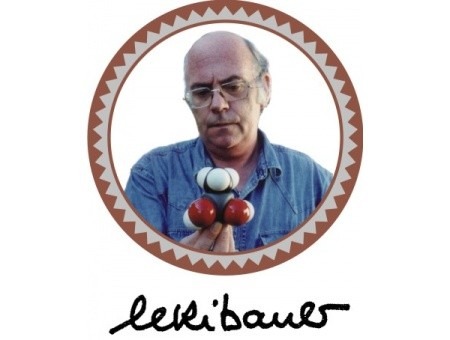 Loïc Le Ribault is a geologist and one of the pioneer users in France of the Scanning Electron Microscope (SEM). In 1970 he invented a method called ‘exoscopy’, now used throughout the world, by which the geological history of sedimentary sand grains could be determined. In two articles published in the journal of the French Academy of Sciences, he demonstrated that some of these grains have on their surface thin layers of highly soluble silica. He discovered later that these layers were made by micro-organisms, mainly bacteria, which were able to extract mineral silica from the quartz grains and convert it into organic silica.

It was while he was working with these micro-organisms in 1975 that he discovered by chance their therapeutic qualities. At the time he was suffering from a form of psoriasis which had affected his hands for ten years, and which had been diagnosed as incurable. The experiments obliged him to put his right hand into a solution of silica extracted from quartz grains, and rich in organic silica. Two days later he was astonished to see psoriasis had disappeared from this hand, though it was still present on his left hand. Intrigued and wanting to clarify cause and effect, he put his left hand in a similar solution, and again in two days saw the same amazing result. That was the beginning of several years of work in collaboration with various doctors treating skin diseases such as psoriasis and herpes. 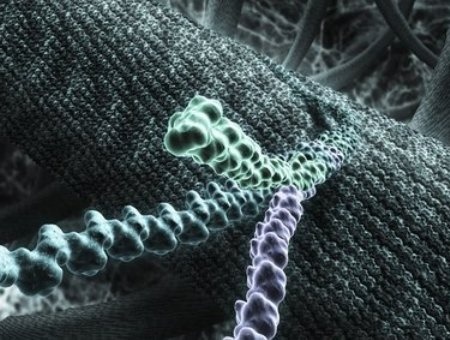 Silicium Laboratories LLC’s Orgono Living Silica molecule was invented by the late Dr. Loïc Le Ribault. Throughout the nineteen eighties, Loïc Le Ribault was the most important and renowned forensic scientist in France. He collaborated with the FBI and was greatly admired by his American colleagues. This collaboration and admiration was expressed by the Pulitzer winner, John McPhee, in his book Irons in the Fire, 1998. As a precocious young academic with a love for silica, Le Ribault had ground-breaking papers published by the French Academy of Science. At twenty-four, in 1971, he discovered a new function for the electron scanning microscope (ESM), called exoscopy, which enabled him to discern the history of grains of sand.

The following year, in 1972, while working with sand on the ESM, Le Ribault made an interesting discovery: a layer of water-soluble amorphous silica which contained micro-organisms covered the surface of some sand grains. He found that these microorganisms and the secretions which they left on the sand contained organic silica. Organic silica differs from mineral silica which makes up the majority of the earth’s crust, in that it contains carbon and can be readily assimilated by animals.

By 1975, Le Ribault had created a process by which it was possible to recover these deposits from the surface of the sand. All of this work was accepted by the scientific establishment and his papers published by the French Academy of Science.

There has been constant research into organic silica over the previous fifty years and some of this research had raised questions about its therapeutic use. In his early work, as a geologist, Le Ribault had not been following the research into silica and health. However, in the early eighties, while working on the organic silica deposits he had found, he immersed his hands in an organic silica solution and found that his psoriasis got better. From then on, Le Ribault’s work became focused in the therapeutic properties of silica. 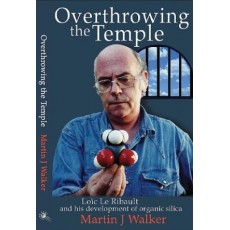 Le Ribault repeatedly tested and refined his organic silica molecule until he had the safest and highest bioavailable form on the market. This molecule, now known as Orgono Living Silica, is the best known product in Europe and the most efficient way to take silica. It has a 70% assimilation rate compared to the 5-20% rate found with other silica molecules on the market.


Le Ribault gave lectures and taught courses throughout the world. He authored 11 books and published dozens of well received scientific studies. The last conference he held was in Barcelona on May 20, 2005 in the Exhibition Hall to 500 doctors and professional nutritionists. He died in 2007.