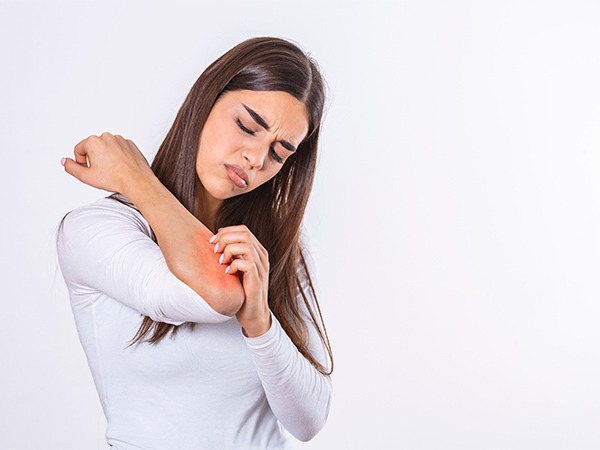 Benefits of organic silica in the treatment of psoriasis

Although it cannot be completely cured, there is an extensive repertoire of options to treat psoriasis. Corticosteroids, retinoids, biological drugs… A whole range that leaves room for less aggressive natural alternatives that can be used as excellent allies.

Among them, organic silica is positioned as one of the most interesting ones because it increases collagen production in the body and its effect on the immune system.

Psoriasis is a chronic skin disease characterized by well-defined, thick, scaly red patches that appear. It affects about 2% of the population and almost always begins between 15 and 35.

It is usually a cyclical disorder in which outbreaks that may last weeks or even months are interspersed with periods in which they diminish or subside.

It is worth mentioning that, as stated by the American Academy of Dermatology, it is not contagious.

What are psoriasis symptoms?

Although the symptomatology varies from person to person, specific manifestations are common:

Depending on how and where these symptoms occur, different types of psoriasis are distinguished. Mainly 6: plaque, guttate, inverse, pustular, erythrodermic, and psoriatic arthritis.

The most common is the first one, in which those dry, reddish, scaly patches appear.

What are the causes of psoriasis?

Anyone can develop this pathology, and it is known that there are predisposing risk factors.

First of all, there seems to be a specific hereditary character. If there is a family history, the probability of suffering from psoriasis is more significant, although curiously, years (and even a lifetime) can pass without having any symptoms.

The problem comes when there is a trigger that causes them, which are several and may differ from person to person:

Poor diet is also an aggravating factor. The excessive consumption of meat, refined products, and other ultra-processed products plays a vital role in psoriasis due to the accumulation of toxins and heavy metals in the organism.

On the other hand, the immune system has been found to be altered during this disease.

The defenses attack the skin itself and, as a result, dermal regeneration is accelerated too much. So much so that dead cells pile up on the skin surface, and the characteristic plaques appear.

What are the benefits of organic silica in the treatment of psoriasis?

Ever since Dr. Le Ribault noticed how psoriasis on his hands and nails improved when he picked up silica-rich sand, therapeutic interest in this mineral has been growing.

It has recently been observed that it has several beneficial effects that explain why it relieves the symptoms of this pathology.

On the one hand, organic silicon stimulates the production of antibodies and other immune cells, thus regulating and protecting the body’s defenses.

On the other hand, it improves cellular communication and, consequently, increases the immune response’s effectiveness.

It also acts as a natural anti-inflammatory, which makes it especially useful in treating psoriasis when there is inflammation in the joints.

Regenerates and strengthens the skin barrier

organic silica stands out for enhancing the synthesis of collagen and elastin and contributing to the functioning of fibroblasts and keratinocytes, two essential cellular components of the skin.

How to start psoriasis treatment with organic silica?

To take advantage of the benefits of organic silica, we recommend at least a daily intake of Silicium G7 Original or G7 Siliplant for at least one month. Both are drinkable formulas that allow treating this disease systemically (from the inside).

However, if you want to achieve maximum effectiveness, it is best to complement them with a proper diet and a suitable cream that “attacks” the affected areas from the outside.

For example, you can use Soriaskin, which in addition to organic silica, contains horsetail and echinacea, two plants that also promote skin health. Applying it 3 or 4 times a day on the reddish plaques is enough.

Another alternative is to spray Silicium G7 Original on the lesions or use a compress to moisturize the area with the formula. The frequency would be the same: 3 to 4 daily applications.

They are natural supplements, so they do not have contraindications or side effects described. There are also no interactions with medications used for psoriasis treatment. However, always remember to consult your doctor first, especially if you are taking corticosteroids and reducing them. 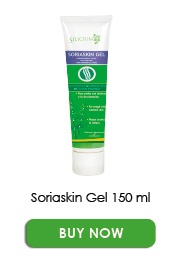 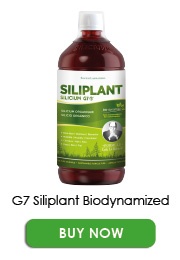 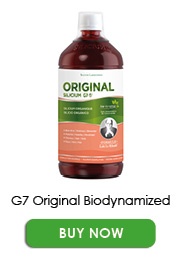