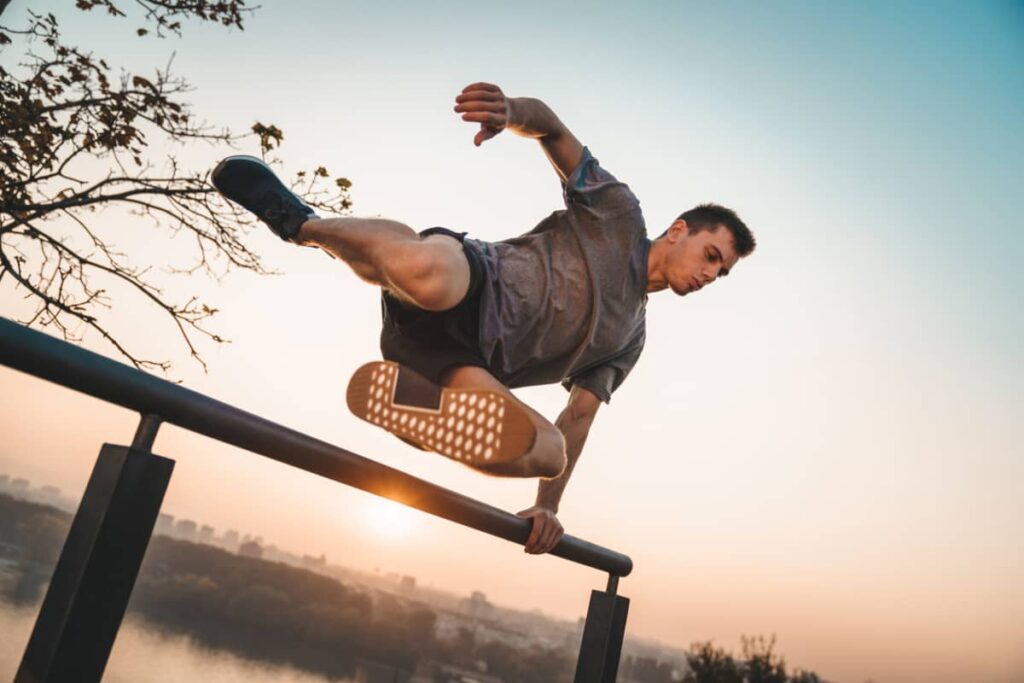 What hormones are released during exercise, and what are their effects?

Our whole body, including our endocrine system, goes into action when we exercise.

As a result, it increases the production of many hormones with a wide range of effects, from boosting our sporting performance to experiencing a pleasant feeling of fullness.

This article will interest you if you want to know in more detail what hormones are released during exercise and their effects. 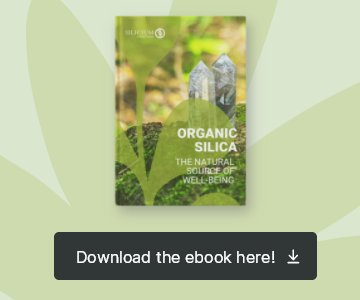 Physical exercise brings a multitude of benefits. One could say that it is indispensable for achieving and maintaining optimal health.

Exercise helps us maintain a healthy, strong body and a healthy weight, but it also has a huge impact on our mental and emotional well-being.

This is largely due to the release of hormones by physical exercise, which can be felt immediately in the form of a sense of well-being and even euphoria.

This and other effects of hormones released during sport or after exercise will be discussed in more detail below.

What happens to hormones when we exercise?

Different hormones that perform various functions are activated when we exercise. What’s more, this activation can last even after exercise.

These hormones, which are natural substances essential for the proper functioning of our bodies, are secreted by various glands in the body.

They travel through the circulatory system to the site of their action, which may involve activation, inhibition or regulation of the activity of different organs or systems.

The hormones released during exercise include, but are not limited to, those responsible for the pleasurable sensation or feeling of well-being mentioned above.

Hormones are also secreted during exercise with effects that go unnoticed by us but play very important roles in sports performance and recovery.

What hormones are released during exercise?

Exercise releases a large number and variety of hormones. Some of the main ones involved in sports are adrenaline and noradrenaline, cortisol and the happiness hormones.

Adrenaline and noradrenaline are hormones belonging to the catecholamine group.

In either case, both are produced by the adrenal gland, specifically in the adrenal medulla, which is the innermost or central part of the gland.

You probably already know what the effect of adrenaline is, as it is quite popular.

It is commonly referred to, for example, as “an adrenaline rush“; when we experience situations of stress, urgency, survival or intense emotion.

Adrenaline and noradrenaline are two chemically very similar hormones. Although there are differences in their mode of action, both provide extra activation of the body during exercise (as well as in situations of physical or mental stress).

The effect of these hormones is very fast (felt in a matter of seconds) but also quite short-lived, as it wears off quickly.

With this speed of action, when these hormones are released into the bloodstream, they provide a rapid supply of energy from the metabolisation of fats or lipolysis and the release of glucose, the levels of which rise in the blood.

In addition, it leads to an increase in heart rate and blood pressure.

In short, during physical exercise, the release of adrenaline and noradrenaline supplies energy to the muscles.

These are a type of hormone that perform a large number of complex functions in the body.

Like adrenaline and noradrenaline, it is also secreted by the adrenal gland. In this case, it is produced in the adrenal cortex, the part surrounding the medulla and, therefore, the outermost part of the gland.

Therefore, what is achieved by the production of cortisol when we exercise is to obtain a high proportion of energy through different mechanisms.

Under this popular and suggestive name are several hormones. The main ones are dopamine, serotonin, endorphins and enkephalins.

All of them contribute to the feeling of euphoria and well-being that is felt when doing physical exercise, which has so many positive effects on the mood, emotional and mental levels.

These feel-good or happiness hormones are mainly secreted during endurance training.

For example, it is common to experience such a feeling when running long distances, an effect specifically referred to as runner’s euphoria.

Dopamine, released during exercise, is known to be linked to addictions, a very bad thing.

However, the stimulation of its release with physical exercise turns this characteristic into something positive: it causes a pleasurable sensation that can get us hooked on sports and serve as a driving force for us to continue exercising.

It also frees us from replacing that feeling of pleasure with negative or unhealthy addictions, such as alcohol consumption or smoking.

Serotonin is the dopamine antagonist hormone, increasing after training when dopamine levels begin to fall.

This hormone is involved in regulating sleep and body temperature, as well as reducing the sensation of pain.

It, therefore, helps us to experience a certain satisfaction or pleasure and, in addition, its release after exercise helps us to fall asleep better.

Enkephalins and endorphins, which are released by the nervous system, regulate pain perception.

They are what are called endogenous opioids and have an analgesic effect.

In a nutshell: well-being

Ultimately, general well-being is one of the most obvious and pleasurable effects of hormone release when we exercise.

We feel more satisfied and motivated, as well as less sore. Stress levels and their negative effects are reduced, and our mood is improved.

If we don’t want to leave everything in the hands of our hormones and want to give our body an extra boost, we can turn to supplements such as Orgono Sport Recovery.

It is a supplement specially designed for athletes that include organic silicon and glycine among its ingredients.

These compounds are well known for their role in tissue strengthening, supporting the well-being and regeneration of cartilage, tendons and muscles.