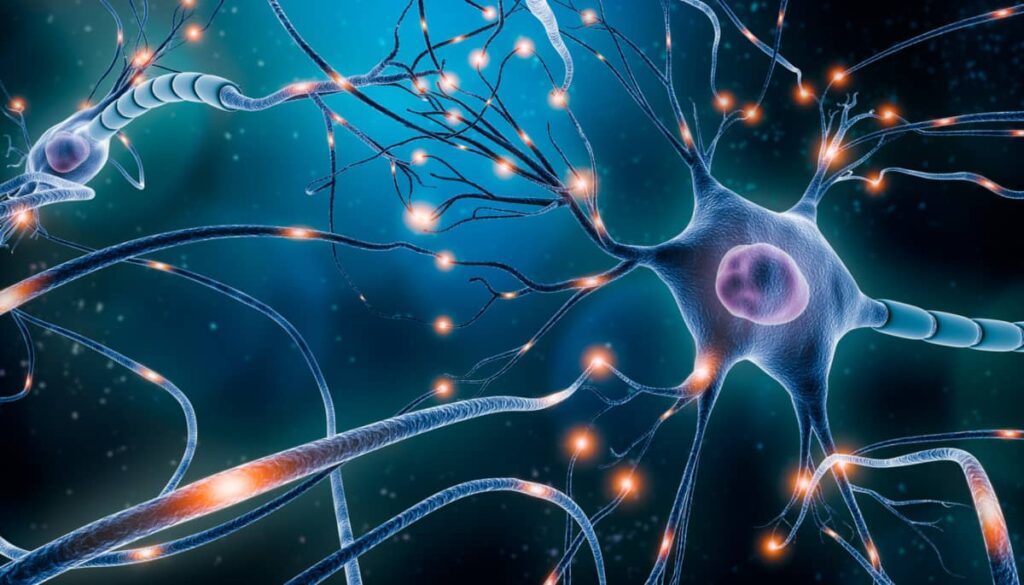 Nervous system disruption: symptoms, causes and how to prevent it

The nervous system can be altered by a multitude of disorders or disturbances in the body.

Depending on the disorder or pathology in question, the involvement will vary. This means that a single nerve, a body area and/or a large number of nerves may be involved.

But what happens when the nervous system is disturbed?

The alteration of the nervous system leads to the appearance of a series of manifestations that can help us to detect the problem.

In addition, it should be noted that the problems leading to the disturbance may affect one part of the system, as in complex regional pain syndromes; or involve the entire nervous system.

This will also determine the type of symptoms and the site or areas of the body where they manifest themselves.

Why is the nervous system altered?

The nervous system can be altered by multiple causes. In some cases the alteration is due to other diseases, which do not necessarily have a nervous origin.

In other words, in these situations the alteration of the nervous system appears as collateral damage or a problem associated with other types of pathologies. An example of this is the appearance of neurological problems derived from diabetes.

Of course, the problem may be due to a direct involvement of the nervous system, whether due to trauma, pathologies of a different nature or other reasons.

Thus, altered nervous system, symptoms and consequences may be due, for example, to:

How to avoid disturbances of the nervous system?

When the nervous system problems or symptoms we experience are due to another underlying disease, such as diabetes, it will be essential to treat that condition.

In such cases, treating the cause or origin will be essential to solve and/or improve the nervous symptomatology.

Although we cannot always avoid the appearance of nervous system disorders, there are different measures that can help us prevent the occurrence of all of them and keep us as healthy as possible in the event of suffering them. One of these fundamental measures is diet.

Specifically, to help our nervous system stay healthy and function properly, we need to eat a healthy, varied and balanced diet.

It is also a good idea to boost your diet with a supplement that specifically helps to protect your nervous system, such as G7 Neuro Health.

Among other things, this organic silica and biotin-based supplement contributes to the normal functioning of the nervous system and protects the brain from the harmful effects and accumulation of aluminium.

This is important because aluminium, in addition to being the main inducer of oxidative stress in the brain, is a heavy metal that is linked to the development of nervous system disorders such as Parkinson’s disease and multiple sclerosis.

Beyond nutrition and supplementation for optimal nutritional coverage, it will also be important to maintain a healthy weight, avoiding obesity and overweight. This will help prevent, for example, the occurrence of diabetes or high cholesterol.

Regular physical exercise is also a good idea, as it will help us to maintain a healthy weight and achieve general wellbeing.

Finally, it will also be important to give up harmful habits such as smoking or alcohol consumption, as these can lead to an altered nervous system and symptoms such as those mentioned above.