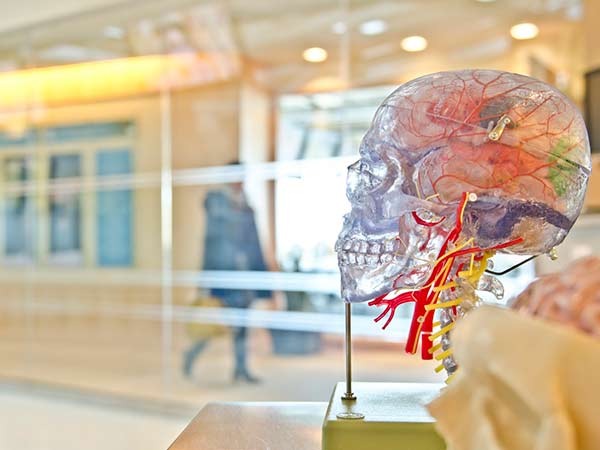 Professor Fourtillan, a life dedicated to science defending the interests of the ill people All about Jean-Bernard Fourtillan

In 1994 the director of the Biomedical Research Centre in Poitiers, Jean-Bernard Fourtillan, discovered that the real hormone regulating sleep was not melatonin as had been thought until then, but Valentin. His discovery has been the key to understanding how the mechanism of sleep and wakefulness behaves in the human body. He named it Valentonine, after his daughter, and registered 50 international patents to protect it.

Fourtillan discovers that Valentonine is capable of improving sleep, but also that its application leads to other very beneficial healing virtues.

In 2018, the professor starts a trial on volunteers to confirm the effectiveness of this treatment. The pharmaceutical industry reacts to the desperation by manipulating the media and spreading the information that a ‘wild’ and ‘unauthorized’ clinical study is taking place in France. They mobilize agents and surround the house of the professor while waiting for the judge to arrive. After timely and clear explanations by the accused, the professor is immediately released, to the surprise and amazement and shame of the judge, who apologizes. This negative news is still on the web, where it is not explained that the professor is not accused and continues with his trials.

Jean-Bernard Fourtillan has been able to demonstrate that his remedy helps in diseases such as Parkinson’s, Alzheimer’s and also chronic diseases, including cancer, in the latter he continues to study and research.

This is how the large multinationals work when they see their interests could be threatened. Let us remember that this type of disease produces enormous profits for the industry, which is why they have prevented the company that manufactures the hormone from continuing to produce it, and this has meant that today there are no doses of Valentonine available.

Professor Fourtillan, who remains committed to the cause, has been recommending for a year the product G7 Neurohealth which helps to regularize and improve the condition of those affected by these degenerative diseases with very good results, as in the case of the following testimony.

I share with you my experience about the benefits of taking G7 Neuro Health + Biotin capsules and how it has helped to improve my memory problems.

After 6 weeks of taking 2 capsules in the morning on an empty stomach, I started to feel a real benefit and a significant effect on the functioning of my brain.

For a few years now, I was noticing more and more difficulties in memorizing and doing mental calculations. On the other hand, I had memory lapses that affected my professional and personal life. I was fully aware of the consequences of the accumulation of heavy metals in my body and how they were affecting my life. I had tried to remove them by chelation with Chlorella but unfortunately this product began to cause me dental problems.

This G7 Neuro Health silicon + biotin has managed to greatly reduce my problem. This product has been a real breakthrough for me, and I will continue this treatment for 6 months, and for a more effective result I will complete it with the original G5.

I would like to thank the entire Silicium team very much.