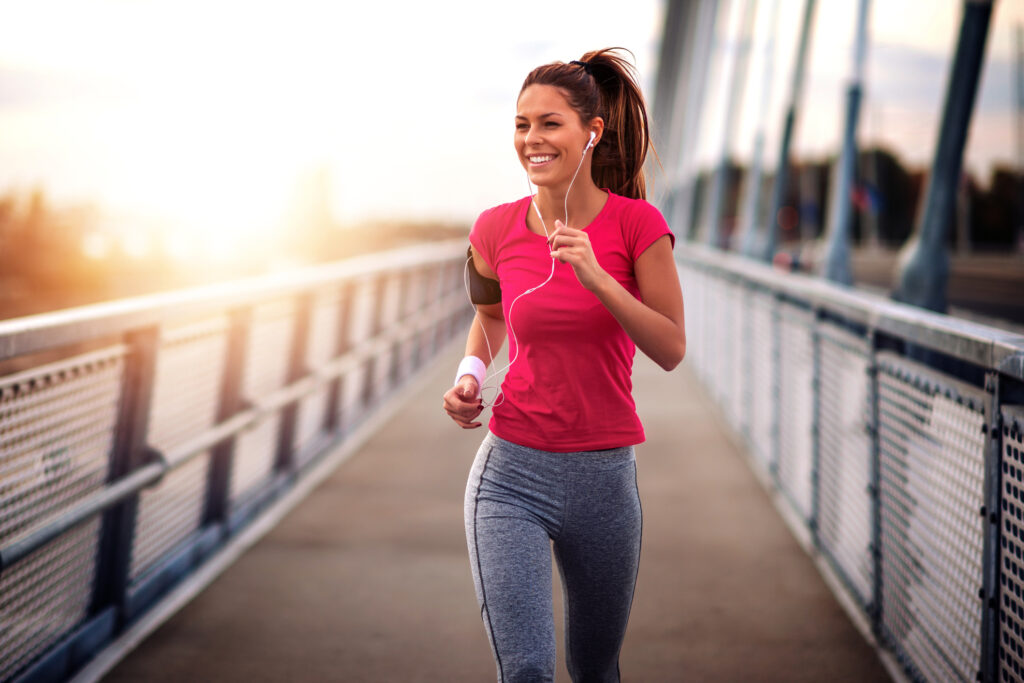 Is running on an empty stomach good for your body?

Running on an empty stomach is a question that many runners ask themselves. In reality, it is a very personal question that depends on the individual’s tastes. It is up to each individual to assess whether it is good for his or her body according to his or her physical condition.

In this article we want to clarify what happens in the body when running on an empty stomach so that you can assess whether this practice is good for you or harmful to your sporting goals. We also give you some basic recommendations to follow if you decide to give it a try, such as the importance of providing your body with the necessary nutrients after the wear and tear caused by running.

What do we mean by running on an empty stomach?

Running on an empty stomach means running without having eaten any food for several hours. It is usually done when we wake up after a night’s rest before breakfast.

We will also run on an empty stomach if we go out for a run six to eight hours after the last meal, for example if we run in the afternoon and have not eaten anything since breakfast.

Is it a good idea to run on an empty stomach?

There is no single answer to this question. It depends on the individual and the goal to be achieved. It is important to bear in mind that running on an empty stomach can be counterproductive if, for example, you want to increase your endurance level.

Most people who choose to run on an empty stomach have a clear goal: to burn fat. When we run without having eaten anything for four to eight hours, carbohydrate levels in the liver are minimal and, as a result, the body turns to stored fat for fuel. However, this process is not so simple.

Although the metabolic process is complex, a simple way to explain it is that fats, which we store in the form of triglycerides and derived fatty acids, need the oxidation of carbohydrates in order to be used as fuel.

But what happens if the carbohydrate level is minimal because we are fasting? A process known as ketosis begins. In the absence of glycogen, which is how the body stores carbohydrates in the muscles, muscle fibres are broken down to provide sufficient energy.

Therefore, in order to increase muscle mass, it is not advisable to run on an empty stomach because, as we have explained, if a process of ketosis occurs, what we will achieve is to degrade the muscle fibre.

In other words, fat burning can lead to the loss of muscle mass. An example of this is the so-called ketogenic diets. These are diets with no or minimal carbohydrate intake which, in the medium term, lead to significant water and muscle loss.

Does running on an empty stomach make you slim?

We have already explained how the breakdown of body fat requires the burning of carbohydrates, albeit through the breakdown of muscle tissue. This might lead us to think that this is an optimal way to lose fat, but it is not that simple.

Running on an empty stomach should be done at a low intensity so that the body gradually consumes fat and muscle glycogen expenditure is reduced.

If we decide to run at medium or high intensity, the scarce glycogen stores rapidly deplete and the body turns to other sources of energy such as protein. This process often results in symptoms such as dizziness, fatigue and weakness that force you to stop exercising.

To increase muscle mass, it is not advisable to run on an empty stomach either because, as we have explained, if a process of ketosis occurs, what we will achieve is to degrade the muscle fibre.

If you decide to try running on an empty stomach, it is advisable to follow a few tips to avoid the risks inherent in this practice.

Running on an empty stomach is a personal decision for each runner. Some people prefer to run before breakfast and, if done at a low intensity and for a reasonable time, it is not an inadvisable practice. If this is your case, make sure you are well hydrated and always carry something to eat in case you have a slump. 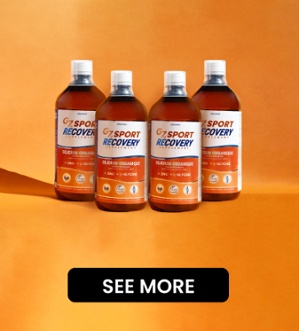