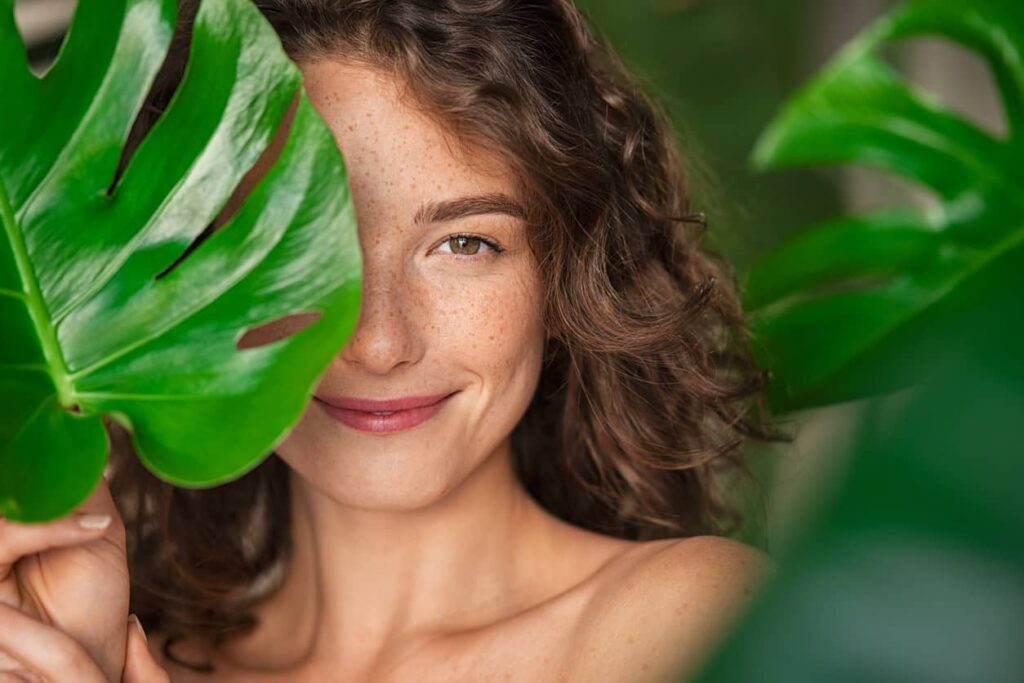 Did you know that the human body loses around 50 million skin cells every day? Skin regeneration is a normal state in this organ, since the lifespan of skin cells is approximately four weeks, the process must be constant.

Even if you’ve never taken care of your skin, it’s not too late to start. Skin starts to age in our early 20s, often without us even realizing it. We start to become aware when we notice that some of the products we use in our cleansing and care routines no longer work as well.

Genes, daily habits, and the sun cause changes. To mitigate their impact, it is necessary to understand what is involved in the skin’s regeneration process.

What is the process of skin regeneration?

The outer layer: the epidermis

This is the outermost layer of the skin and is also the thinnest layer. The purpose of the epidermis is to protect the other two layers of skin from the elements and the surrounding environment.

The skin cells that make up the epidermis regenerate approximately every 28 days, a process that involves replacing the surface skin cells with new ones.

This process invariably slows down as you get older. Because of this, healing will also take longer to complete, meaning that any cuts or bruises that occur in the epidermis will be visible for a longer period as the personage.

The second layer: The Dermis

The second layer of the skin is the dermis, consisting of blood vessels that carry nutrients and oxygen throughout the body while eliminating the waste products it contains.

This layer of skin is very complex and is made up of numerous components, such as collagen, which helps with flexibility, elastin, sweat glands that regulate body temperature, and nerve endings.

The reduction of elastic fibers and collagen that occurs over time leads to the appearance of wrinkles. As we age, the skin naturally loses some of its elasticity.

The third layer: the hypodermis

The third layer of the skin is known as the hypodermis and is composed of large nerves and blood vessels. It is also composed of connective tissue and adipose tissue.

Its function is to serve as a kind of insulation that provides additional support in the form of body temperature regulation. Because it provides insulation and regulates body temperature, it serves as protection for the internal organs. As we age, the amount of fatty tissue in the hypodermis decreases, which is why the skin eventually sags, and its effectiveness in protecting.

How long does it take to regenerate the skin?

Throughout life, the skin is constantly changing, for better or for worse. It regenerates itself approximately every month. When a person reaches an age between 40 and 50, the regeneration cycle takes place every one and a half to two months. This timeline expands to two to three months when they reach 60 years of age or older.

How do make skin regenerate faster?

Silicon is the second most abundant element on earth and the third most abundant trace element in the human body. Recent studies confirm that, in the skin, silicon is important for preventing aging and enhancing regeneration.

In terms of hair benefits, it has been shown that a higher silicon content in the hair results in a lower rate of hair loss and greater shine.

Silicon is very important for optimal collagen synthesis and for activating hydroxylation enzymes, which are important in the formation of the collagen network, improving the skin’s strength and elasticity.

Silicon can be applied topically or included in the diet. You can combine both options to accelerate skin regeneration. Some ways to achieve this are by choosing the right products and being consistent in the application of daily care.

Did you know that there are already serums or creams with silicon that stimulate the production of collagen and elastin? They are very pleasant to use and easy to apply. Similarly, there are anti-fatigue care products for legs that include this mineral and can help you fight fluid retention, or anti-cellulite products, which also promote blood circulation.

Don’t wait any longer to support the revitalization process of your skin. Support the regeneration of the largest of your vital organs with silicon and combine it with a healthy lifestyle, including a balanced diet and sport.