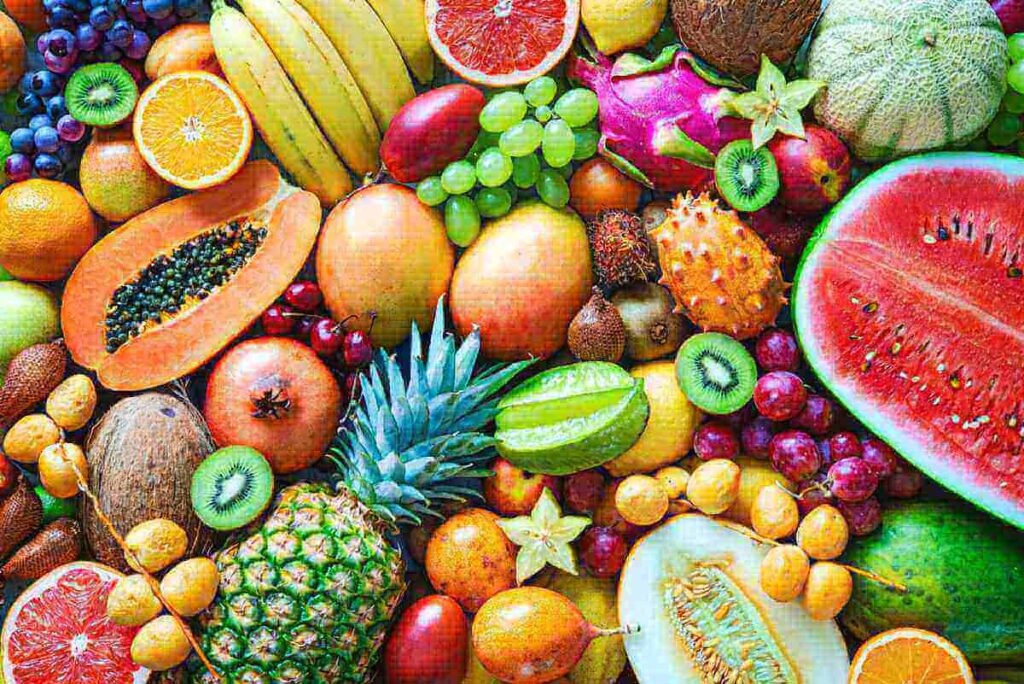 The power of natural antihistamines

Natural or pharmacy antihistamines are used to help relieve the symptoms of allergies, such as pollen allergy, conjunctivitis or reactions to insect bites. They work by blocking the way histamine affects the body.

Histamine is a substance that is released when the body detects something harmful, such as an infection. It reacts by causing our blood vessels and skin to swell, a natural defence mechanism.

When you have an allergy, your body mistakes something harmless, such as pollen, animal hair or dust, as a threat and produces histamine. This triggers an allergic reaction that commonly causes symptoms such as itchy, watery eyes, runny or stuffy nose or sneezing and skin rashes.

Antihistamines prevent this from happening, provided they are taken before exposure to the allergy-causing agent. If taken after symptoms have been triggered, they can potentially help to reduce their severity.

What are natural antihistamines and what do they do?

While people may become tolerant to pharmaceutical antihistamines over time, which can make them less effective, this is not the case when it comes to natural alternatives.

Natural antihistamines can be found in abundance in vegetables, fruits and herbs. They can also be taken in tablet or capsule form. It is best to incorporate them into the diet, rather than reducing their consumption to the weeks prior to the onset of allergy.

What are natural antihistamines for?

Each of the natural antihistamines on this list has different properties in addition to blocking histamine. Take note of them:

– Quercetin: as well as protecting against allergy symptoms, it has antioxidant and anti-inflammatory properties, benefits also provided by silica, which improve your overall health and skin quality in particular. Quercetin can be found in green tea, apples, onions, broccoli or red wine and provides long-term intestinal repair.

– Hibiscus: this herb is noted for its anti-inflammatory properties, it also reduces smooth muscle spasms and relaxes inflamed nasal membranes. Its high effectiveness leads many people to introduce it into their regular diet. Butterbur, as it is also known, even serves to minimise migraine pain.

– Ginger. In addition to its long list of properties and benefits, it has the ability to inhibit histamine production. Did you know that it tops the list of foods with digestive enzymes?

– Nettle leaf. Many people know that it can irritate the skin on contact, but what they may not know is that it can soothe allergy symptoms, whether brewed as a tea or incorporated into the diet through supplementation.

– Omega 3. The anti-inflammatory properties of these fatty acids reduce allergic reactions. You probably already know how effective omega-3 is for balancing hormone function in the body or for the brain and retina. Now you can include foods such as salmon, nuts or avocado (which contain it) in your diet to reduce allergy symptoms, while reducing bad cholesterol and improving the appearance and health of your skin, due to its anti-inflammatory effect, an advantage it shares with silica.

– Vitamin C. The classic that never fails in the fight against colds or ageing also supports us by slowing down the adverse effects of histamine in the body. Red fruits, citrus fruits, parsley, peaches, peppers, mango, cabbage, cayenne, onions, pumpkin, beans, tomatoes, lettuce, bananas, pineapple and kiwi are just some of the many foods that contain it. Including natural antihistamines in your diet helps to make it richer and more varied. You can do this with Silicium Vitamin C supplements such as Orgono Articomplex, G7 Activ+ or Living Silica Hydrolyzed Collagen Peptides.

How to use natural antihistamines

Most people don’t think about allergies until they have a flare-up. Unfortunately, once an allergic reaction starts, it is more difficult to get rid of the symptoms.

Taking natural antihistamines to prevent an allergic reaction is ideal for minimising symptoms. For example, if you suffer from seasonal allergies and start taking a natural antihistamine eight weeks before the highly reactive season, you will notice a significant reduction in the symptoms and discomfort caused by the offending agent.

However, since natural antihistamines have no contraindications and do not lose their effectiveness, and given the additional benefits they provide, they should be included in the diet all year round. One simple way to do this is through supplementation.

Natural antihistamines are effective in reducing allergic reactions, especially when combined with other methodologies such as environmental control (regular vacuuming, use of an air purifier or mattress pads), nasal irrigation and acupuncture.

As you know, sometimes it is not possible to prevent an allergy, so the most effective way to fight allergy symptoms is with natural antihistamines. Like other products that are chemical-free and come from nature, the benefits they bring are significant.

Natural should be your first choice, both for the inside (nutrition and supplements) and the outside (topical use).