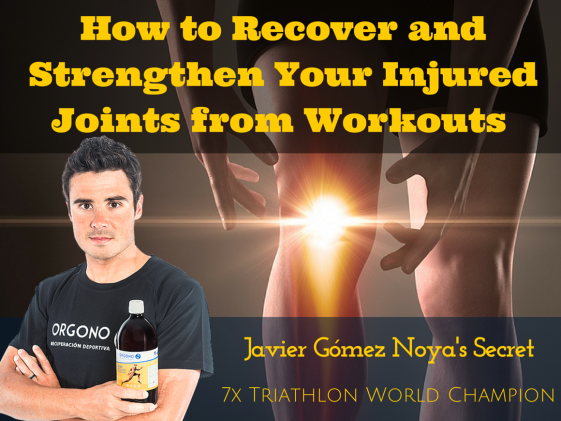 What does silicon do in the body?

Regeneration and Boost: Silicon increases the natural synthesis of biomolecules that make up the main bones, muscles, joints, cartilage, tendons and ligaments by 19%. This gives the body the natural ability to regenerate tissues and results in the rapid reconstruction and reinforcement of damaged fibers in cases of chronic injuries, awkward discomfort and demanding workouts.

Quality and Quantity: As dense collagenous resistance increases, so does the tension that fibers can withstand. Elastin is the glue that allows us to stretch our tissues and return to its original position without breaking. Silicon determines molecule size and consequently its elasticity and flexibility. The silicon molecule is able to rehydrate cartilage cells (glycosaminoglycans) allowing withstanding impacts without wear. An additional benefit is having more collagen present, which also increases the points where calcium deposits in the bone tissue.

Speed: Silicon decreases recovery downtime after intense workouts. It is a catalyst, accelerating chemical reactions occurring naturally in the body. It is noticeable in the elimination of lactic acid and accumulated toxins in tissues.

Analgesic and Anti-Inflammatory: It has the ability to exert a positive effect on these processes. After one to two weeks, patients noted relief from their problems, including ones that had been described as long term.

Ultimately silicon is a powerful element in healing tissue, osteo-joint and muscle trauma, which has been confirmed by research.

Why is it effective?

As confirmed by recent studies, previous generations consumed 10 times more silicon than today. Our reserves of silicon begin to decrease as we reach adulthood and our ability to regenerate from diet alone is minimal. The lack of silicon triggers lesions when involved in heavy physical exertion. An example of the benefits of supplementation are summarized here:

– It eliminates chronic lesions (1-2 months) and the resulting discomfort and inconvenience. It is the perfect supplement for athletes because it focuses on the problem origin, which is the difficulty in renewing body tissues at a rate higher than its rate of depletion. It also regenerates and protects cartilage as the amount of silicon present regulates collagen hydration and density.

– It strengthens and increases the resistance of our osteo-system, both joint and muscle.

– It functions proactively to prevent injuries when applying a greater strain on ligaments and tendons. It also increases bone density because it works with phosphorous, boron, magnesium, calcium, etc. to form new bone matter.

– It is crucial for tissue elasticity. One notices increased mobility and overall flexibility after a few weeks of consumption.

Which silicon should you purchase?

This is an important decision since the effectiveness of silicon depends on its molecular form. Thanks to a study researched by the HNR (Human Nutrition Research) and Medical Research Council of the University of Cambridge, Dr. Ravin Jugdaohsingh, we know that silicon can have anywhere from 1% to 64% absorption.

Of all the silicas compared in the study, the most assimilable is Monomethylsilanetriol (MMST) with 64%, available in the U.S. under the brand ORGONO Silica (Silicium Laboratories). Other effective silicas can be obtained from Ortho Silicic Acid stabilized with maltodextrin (30%). (Such as ORGONO Silica Powder.) The following are other silicon types with less assimilation: Horsetail extract (17%), Colloidal (1-7%), Diatomaceous Earth and Vegetable (1%).

The body is only able to absorb silicon in monomeric form, i.e., the molecule being identified as a nutrient and absorbed in the stomach rather than as a po