€28.90
Tax included
CHOLESTEROL A new product that combines the benefits of red yeast rice, resveratrol and DHA, and that regulates levels of cholesterol and of triglycerides. Orgono-col contains Monacolin K from red yeast rice which contributes to the maintenance of normal blood cholesterol levels.
CHOLESTEROL A natural product that unifies the known benefits of red rice yeast, combining it with the health potential of Resveratrol and DHA with high-quality specific ingredients for the effective functioning of the cardiovascular system. Orgono-col contains an extract of the strain Monascus purpureus, which is provided with monacolin K. Most trials on Resveratrol are related to the protective role it has on cardiovascular health and its antiaging action. Also, Orgono-Col contains DHA, an active principle which is beneficial for the cardiovascular system. INSTRUCTIONS OF USE: Two capsules a day with dinner. Do not take it if you are already taking other products for cholesterol. INGREDIENTS: (per 2 capsules): Red rice yeast (Monascus purpureus) 250 mg, omega 3, Polygonum (Polygonum cuspidatum L.), Grapes (Vitisvinifera L. var. tinctoria), soy lecithin, soy oil, glyceryl monostearate. Capsule: gelatin and glycerin. Allergens: soy and fish. PACKAGING: 700 mg container with 90 soft gelatine capsules.

OC
3820 Items
The health benefits of resveratrol
It has been shown that resveratrol regulates lipid metabolism, inhibits the oxidation of low density lipoproteins (LDLs) and formation of platelets, and counteracts the damaging effects of free radicals. Most of the studies carried out on resveratrol have focused on its role in protecting the health of the cardiovascular system. "The effect of resveratrol in protecting the heart has been studied for many years and is based on the relationship between drinking wine and the reduction in heart disease." (Dr. Zhao-Wilson) Many recent studies and scientific articles show how countries like Italy and France, which have a high level of fat in their diet, have a lower rate of cardiac mortality, suggesting that this phenomenon may be due to the daily consumption of red wine with their meals.
Resveratrol also stimulates the production of energy in the mitochondria. By doing this it helps prevent metabolic problems and obesity, thus improving overall health and prolonging life expectancy.
Orgono-Col also contains DHA (docosahexaenoic acid) which has demonstrated its effectiveness in reducing the risk of heart disease.
NATURAL SOLUTION FOR CHOLESTEROL
Red rice yeast (Monascus purpureus)

The use of red rice yeast was first documented in China in 800AD, when it was already known for its medicinal properties. It comes from a microscopic fungus, Monascus purpureus, rich in monacolines (a type of statin) that regulate the synthesis of cholesterol. Thus red rice yeast extract helps maintain healthy levels of lipids in the blood. The main monacolin (monalcoin K or lovastatin) is effective in reducing the cholesterol level when this is too high.
Clinical tests were carried out on 335 people suffering from heart disease or hyperlipidemia. The results showed that a standard dose of red rice yeast extract significantly reduced the overall level of cholesterol in the blood (by 19-35 %), of LDL and of triglycerides. These results were confirmed by subsequent studies. 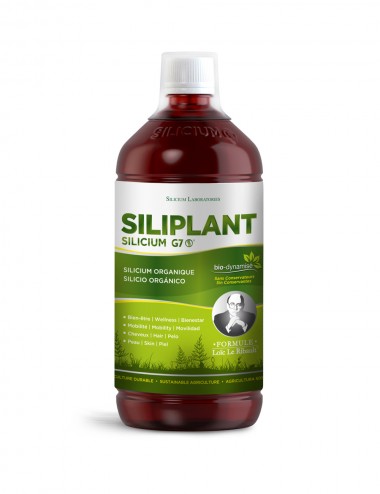 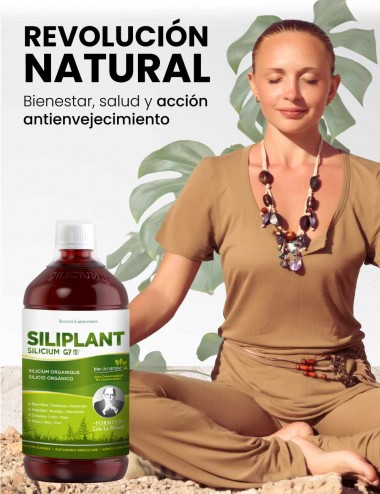 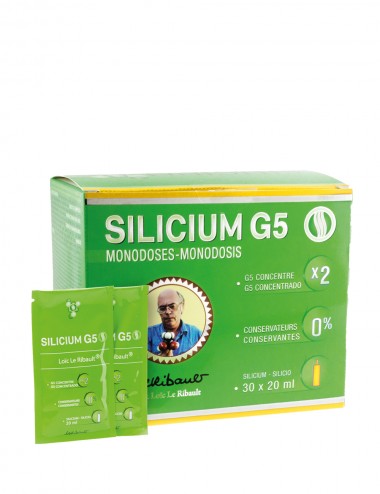 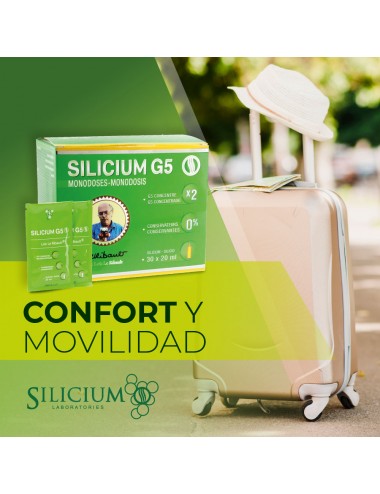 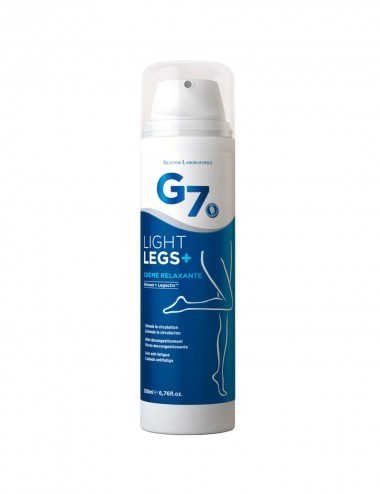