Silicium G7, the history of our brand

Founded in 2003, Silicium Laboratories is a world leader in the formulation, manufacture and distribution of organic silica-based food supplements. Experts in different forms of silica, for almost 20 years we have been improving ingredients and developing new patented forms of silica to offer you the most effective and bioavailable products on the market.

True to the philosophy of the man who discovered the original G5 formula, our mission is to promote the health benefits of organic silica through constant research and innovation.

Our story begins long before the creation of SiliciumLab. The genesis of all our research, formulas, challenges and achievements as a benchmark brand in organic silica was born thanks to Loïc Le Ribault.

As silica experts, at Silicium Laboratories we have succeeded in obtaining the most assimilable and effective form of silica available on the market to date.

For almost 20 years, we have been working with care, perseverance and professionalism, with the aim of becoming a reference in health and well-being, to help you maintain a healthy and 100% natural lifestyle 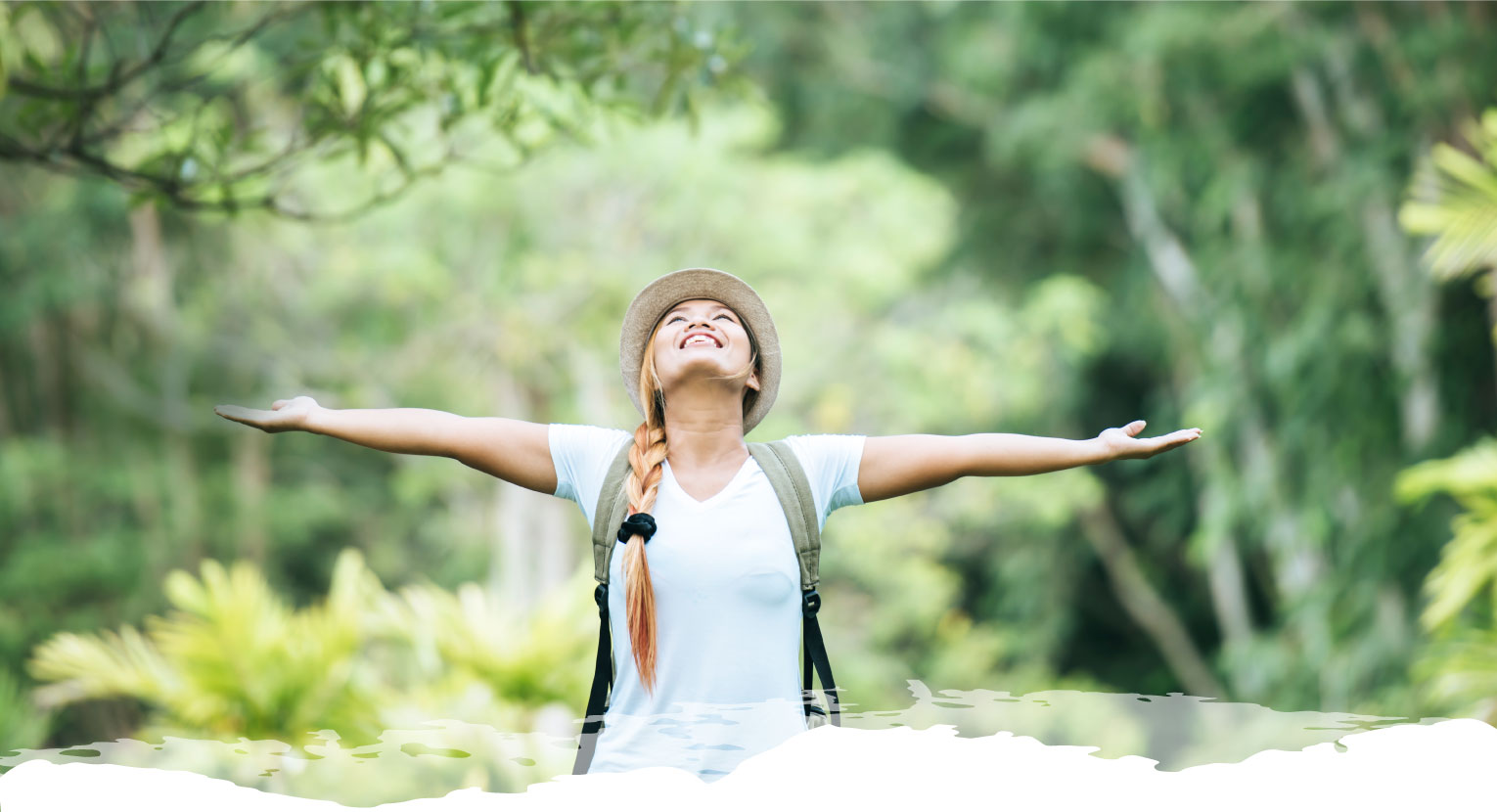 It all started thanks to Juan Carlos and Esther's curiosity about the "surprising" health benefits of organic silica, after seeing some really convincing results among their relatives. The meeting with Dr. Loïc Le Ribault was decisive, as his research on organic silica was disseminated to the greatest number of people.

Thanks to the manufacturing and distribution licence granted by Le Ribault, Silicium Laboratories became known and recognised throughout the world and continued to develop new formulas.

Based on the results obtained and scientifically proven by numerous clinical studies, Silicium Laboratories then developed different ranges of organic silica-based products, the main one being G7, increasingly effective in terms of both assimilation by the organism and bioavailability.

What is the meaning of our brand? Meaning and Symbolism 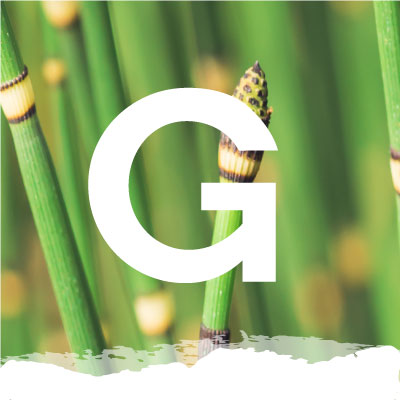 As the letter G corresponds to the number 7, the symbolism is twofold. A symbol that identifies us perfectly, as the 7 is always looking for the best and our slogan is to ensure constant innovation and continuous improvement. 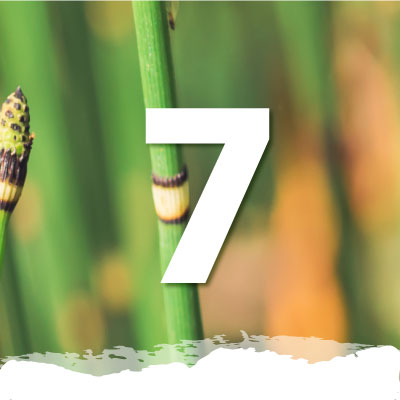 7 symbolises wisdom, knowledge and perfection. It also symbolises cyclical completion and renewal. The number 7 is also linked to scientific research and science. 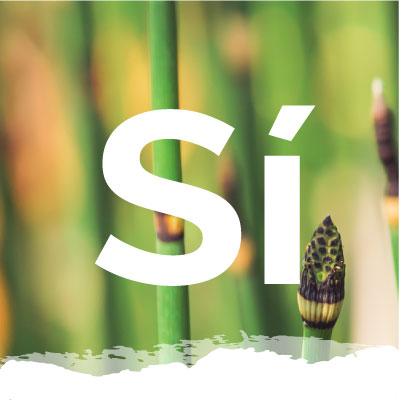 SILICA corresponds to the number 5, which represents mobility, freedom and adaptability, but is also associated with nature, cycles, life and harmony. Our growth and development is based on being in constant movement to be able to adapt to any evolution, always seeking perfection, but with knowledge and wisdom.

For more information you can contact us by calling the phone number +34 877449948 or by emailing info@silicium.com or contabilidad@silicium.com